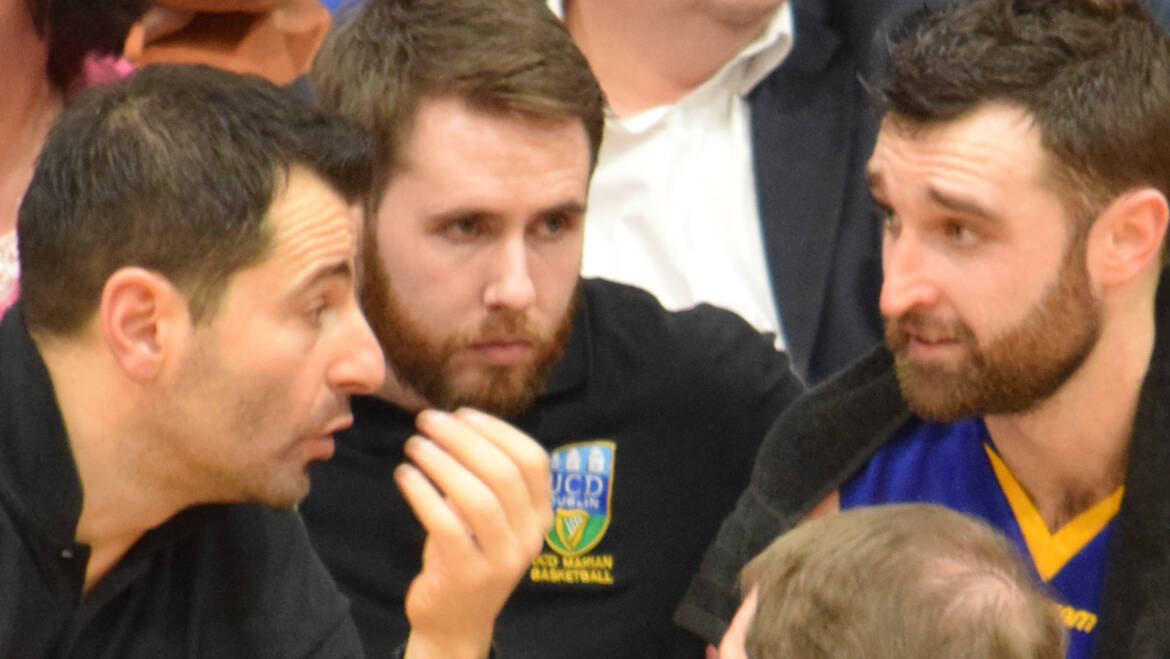 As the 2022/23 InsureMyVan.ie Super League season rapidly approaches, UCD Marian are delighted to welcome head coach Ioannis Liapakis back to the sideline. Liapakis replaces Josko Srzic who was a fantastic addition to the club and whom everyone in UCD Marian wishes the best to moving forward. For the club though the opportunity to welcome back part of the family was something that couldn’t be turned down. Liapakis last coached the Super League team in the 2019/20 season but has remained an integral part of the club, particularly overseeing the underage sections development in recent years.

Speaking about his return to the Super League sideline for Marian Ioannis was reflective about the changes that are happening and opportunity ahead “After two years away from the team, it’s great to be back home! My first stint as coach had an amazing cycle of eight years where we managed to have some good success. The majority of those players have now retired, so we are about to start a new journey with our very promising young players. I’d like to take the time to thank some of the guys who had been here with me who won’t be back this year especially Daniel, Matt, Neil, Conor, Barry, Scott, Mariusz, Cathal and Aidan. The new wave of talent coming through is an exciting, challenging and risky project and one we’re really looking forward to.”

Ahead of the season two exciting signings have already been confirmed with Runako Ziegler and Deividas Mockaitis heading to Dublin for the first time. Ziegler is a 6’3 guard from Detroit, Michigan who played under Billy Mims at Florida Tech.  Ziegler averaged 14.2 ppg in his senior year and scored over 1,300 points in his collegiate career. Runako is known for his high energy game and is expected to be an important leader for our young team this year.

Joining Ziegler will be Deividas Mockaitis a 6’10 center from Lithuania. Mockaitis is a mobile big man who played NAIA for Antelope Valley before playing a season in the EBA in Spain.

Liapakis spoke about the two new signings “We have a very young squad this year and we knew we needed two really strong pieces to build the team around. I think Runako has a chance to be a really good professional in Europe, he has good size, he can defend well and he is a very good point guard. Hopefully he will be able to build a great relationship on the floor with Deividas, who is big and mobile and can finish all over the floor. It’s an exciting start for the team and hopefully there are more additions coming.”

There will be more news on the way about the team shortly and once the fixtures are released tickets will go on sale.