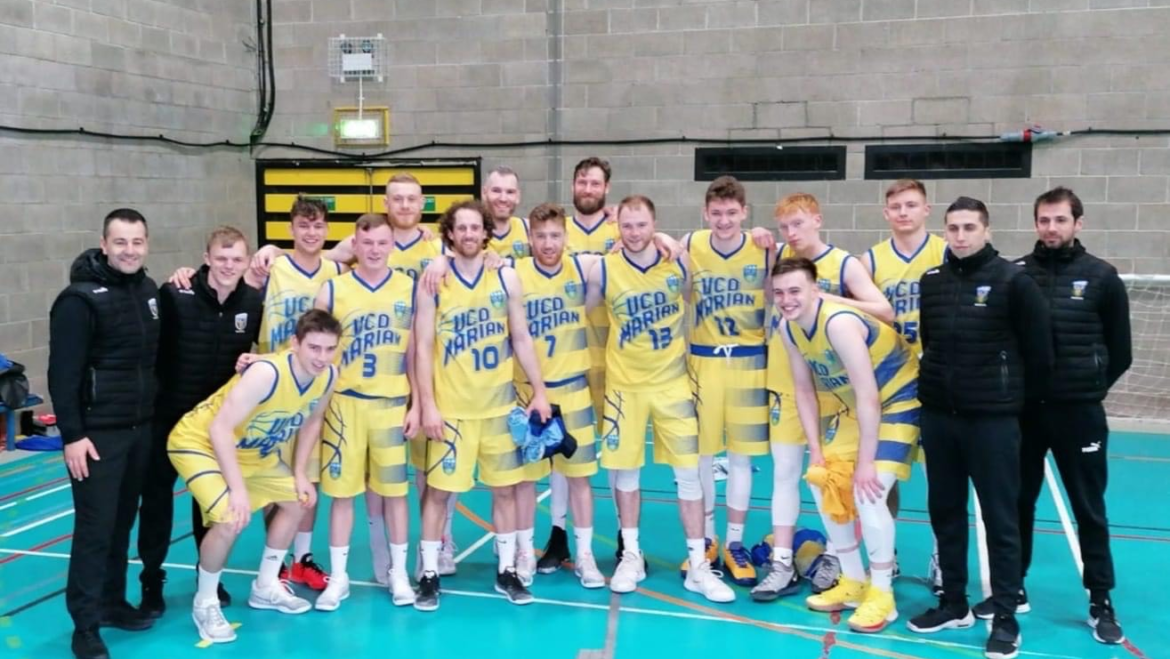 Today UCD Marian announced that, for the first time since 2013, a new coach will be patrolling the side lines for the Super League squad.

Ioannis Liapakis has decided to take a break from the Super League having coached for the past seven seasons. During his time as head coach Ioannis was the 2018 Coach of the Year, the team reached three National Cup Finals and were league winners in 2018. He will remain a part of the club and will be a valuable asset moving forward.

Speaking on Ioannis’ decision to step down Marian’s Super League chairman Paul Meany said “We would like to thank Ioannis for all that he has done for the club over the past 7 years. His coaching helped transform the Super League team into title contenders for the past five years and of course winners in 2018. Ioannis contribution goes far beyond wins and losses though and we know that Ioannis, Georgia and Dimitris will be a part of the club family for a long time”.

Starting next season, the club has secured the services of a very exciting replacement in Josko Srzic. Josko served as an assistant to Ioannis last season and has an incredible pedigree of his own. Coming from a famous basketball family, he is the son of Dejan Srzic who won the u18 world championship with Yugoslavia and has coached some of the biggest clubs in Europe. Josko played professionally for 13 seasons and has already coached teams in seven different countries, including Ireland.

Speaking of Josko’s appointment Paul Meany added “Josko is the ideal person to take the programme forward. He has a proven ability in developing young talent, while his own pedigree at senior level will help our team this season. The fact that the players already know him and what he can do makes it even better for us. In terms of philosophy he fits perfectly with the way we want our team run and we cannot wait for the club to get behind Josko and the team whenever the season eventually starts”.

Josko spoke about his appointment saying “I’m excited for this opportunity to be part of an organisation like UCD Marian, it wasn’t hard to agree with the club as we share the same vision for the future. I am looking forward to continue the exceptional work that Ioannis has done over the years.”

The Super League season is currently scheduled for a November start but will be dependent on the ongoing Covid Situation.

UCD Division One through to Cup Final